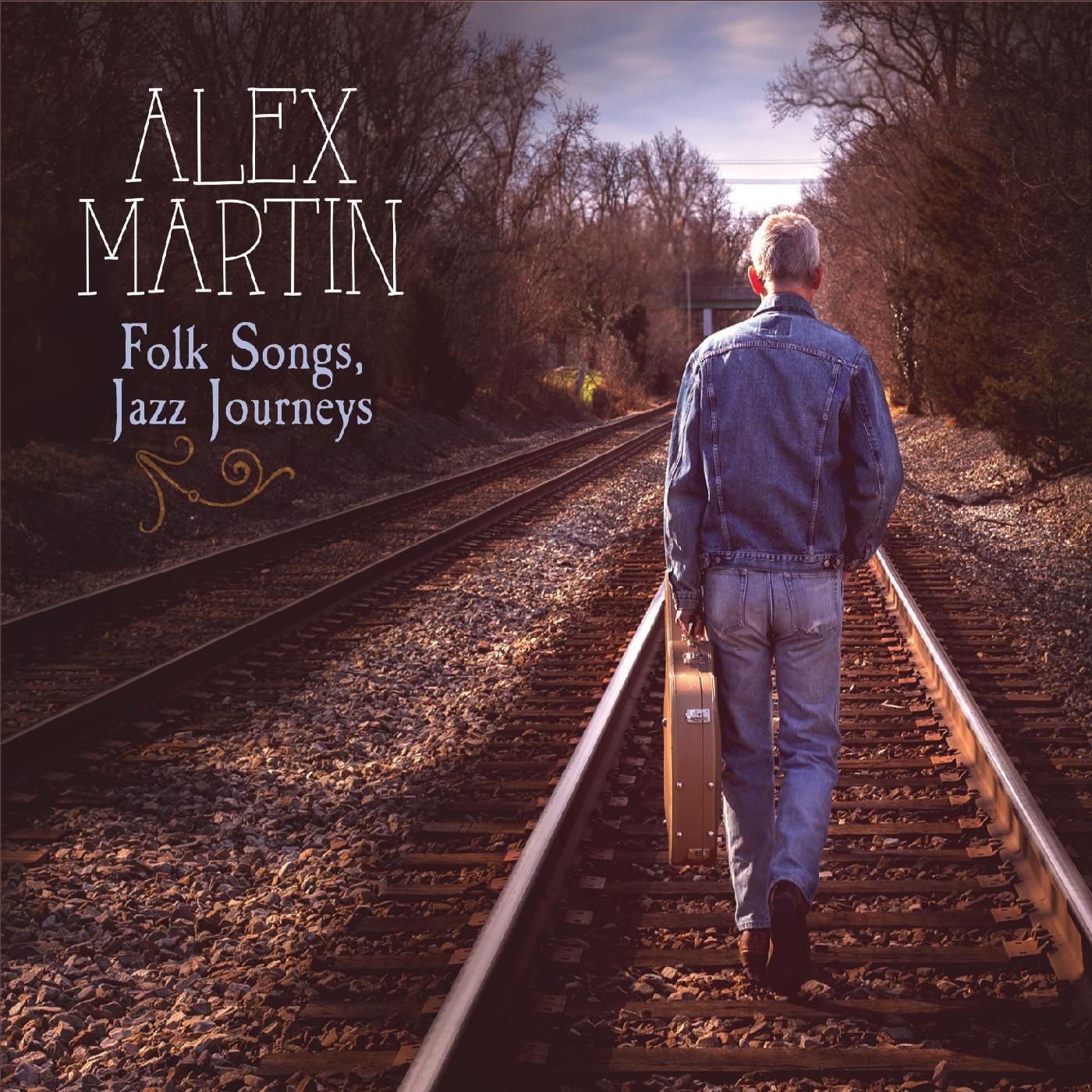 One of the loveliest voices you'll hear anywhere, as well as a songwriter guaranteed to lift you up whenever you need a reminder of our spiritual essence. Check out her new CD, The Gathering, recorded with her life partner, bassist and composer extraordinaire Tyler Sherman. Both of them will be on my new CD, due out in late 2020.

One of the most sensitive and musical drummers I've ever played with. Perhaps not surprisingly, he also happens to be a tremendous composer. You can hear what I mean on his new CD, Greener Grasses. And on my forthcoming CD...

Wow! Who knew tabla could fit so perfectly on Brazilian baiao or a Breton laridé, like it had always been part of that tradition? In my friend's hands, the sympathies of this instrument are very, well, Deep! As you will hear on Folk Songs, Jazz Journeys :). . . Deep is a musical explorer and sojourner, as I try to be. I'm trying to learn something about ragas and taals from him, and about musical grace and openness.

Virtuoso multi-instrumentalist blending West African and urban North American sounds. Like the griots he has studied with, he expertly makes his own instruments. All this work was recognized when he was made a Strathmore Artist-in-Residence. He recorded my composition "Postal de Bata" with Tyler, Keith, and me for the new CD. His balafon brings the song to life in a way I instantly heard it was always meant to be.

One of North Carolina's most consistently creative and innovative musicians and one of the greatest guitarists you might not have have heard of---yet. Do yourself a favor and correct this as soon as possible. His latest CD, Night Visions, is finished and due out officially on March 10, 2020.

A great photographer who took the photo of me used for the banner on this site. Check out his photojournalism of Lebanon, New Orleans post-Katrina and Gustav, and one of the most frightening pictures of Dick Cheney known to man! And yes, he does weddings!

North Carolina Poet Laureate Shelby Stephenson has called him "the foremost meditative poet of Appalachia," and he happens to be my dad. Check out his writing and visual on the site. I'm working on making him a songwriter, setting some of his poems to music.

This is the record label started by trumpeter and composer Gaby Kerdoncuff, my friend for more than three decades now and a leading force in the traditional and improvisational music scene of Brittany, the Celtic region of France where I was born. The site is in French, but click on the audio links on the right-hand side of the page to hear how Gaby brings into conversation traditional Breton music, Romanian gypsy music, and jazz.

Il maestro. He plays chords the rest of us guitarists dream of, and swings like we wish we could. He taught me a lot about harmony, swing, patience, dedication, and generosity. Grazie.

Right up at the top of my jazz guitar pantheon. One of the most beautiful and innovative players out there.

Where to go to find out who's playing where in the DC area.

DC's jazz and justice station. Click on WPFW Live! to listen through your browser.

Author of two critically acclaimed DC gumshoe novels starring private eye Willis Gidney, Drink the Tea and Steal the Show (both published by St. Martin's), as well as Erased and Other Stories (e-book, available on amazon.com). Also a founding member of the DC blues and rock band Downwire, an award-winning cameraman (with credits from West Wing to The Wire), and a damn good jazz bassist. Don't ask me how he does it....

Sven is a talented percussionist and sound engineer who owns and operates Sound Pool Studios in Brentwood, Maryland. I was very pleased with his recording of my acoustic guitar on "Berceuse de Chloé (Children of Mesopotamia)," which you can hear on the "Listen" subpage, "Unreleased Duets."